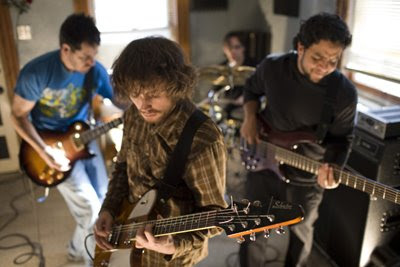 Here's to another year of amazing events! This time I look forward to more positives than negatives, and I know that no matter what, it's great to be alive with you all today!
Posted by Ryan Policky at 10:11 PM No comments: 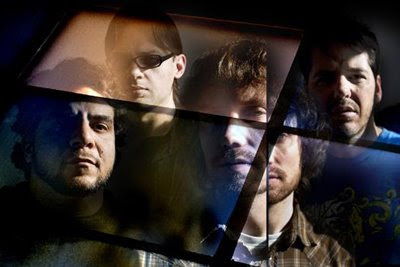 Posted by Ryan Policky at 5:56 PM No comments:

Recollections Preorder and A Shoreline Dream live Jan 23 and Feb 26, 2009

So we did it. We finally got it done. And, not just done - but done done. After months of recording, having Kramer from Kramer Shimmy Fame (former ween bassist, Rolling Stone producer of the year, producer of the band Low, etc) come in and help out with the mixing and now that mastering is complete we are in full production mode.

The CD drops on February 10, 2009. You can pre-order at www.tonevendor.com. Just look on the home page it won't be hard to find us.

We are currently booked for two performances in support of the release. The first is scheduled for January 23 at the Marquis Theater on 21st and Larimer in Denver. The second show is scheduled for February 26 at the Bluebird Theater on East Colfax in Denver. We are performing with another Denver based band called Moonspeed - an extremely talented group of musicians.

You can always visit myspace.com/ashorelinedream for more details and band updates.
Posted by Ryan Policky at 9:31 AM No comments: