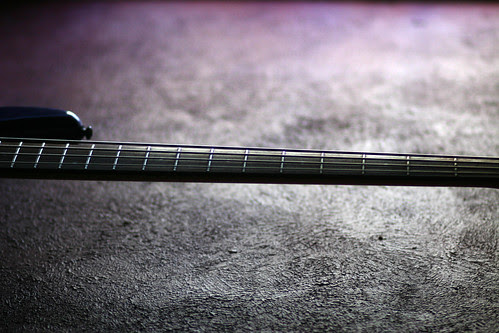 Ryan:
Now I'm an official ranter. But it never hurt anyone, so whatever.

It must be interesting watching us as though we were molecular. With the real energy source being the earth, which in turn is molecular is quite interesting. We're all freaking out over stupid petty instances for whatever reason and it never really does any good. I wonder if those visions of burning skies were really just visions of something like a supervolcano.

I mean look at where I live. This place is bulging from something going on under the surface, and as it bulges further and further, eventually it will need to release whatever is causing the disruption. We can only look at it in a short term format till we absolutely force it down our own throats to do some research.

It's sad, but true, theories have to be passed down through mass media. It's the only way we can talk to everyone about something and truly make them believe it to be true. It's great that nowadays we have more freedom in what we watch, and that we can form our own opinions, but at the same time it leads to war between beliefs.

I guess, to get back to the point, we really don't have forever to figure shit out. Eventually a cataclysmic event will occur, and we will be wiped clean. And that's not a fairy tale, as it often seems to be for some reason. We need to seriously think about things a little more often. Nuclear fallout is a pinprick compared to the reality of what the universe has in store. All we can do is ride it out and enjoy what's happening right now, during the dormant stage.

Was that Nostradamus fairy tale about war or changes in the earth happening before our eyes?
Posted by Ryan Policky at 9:11 PM